THE HISTORY OF THANKSGIVING: CELEBRATING 400 YEARS 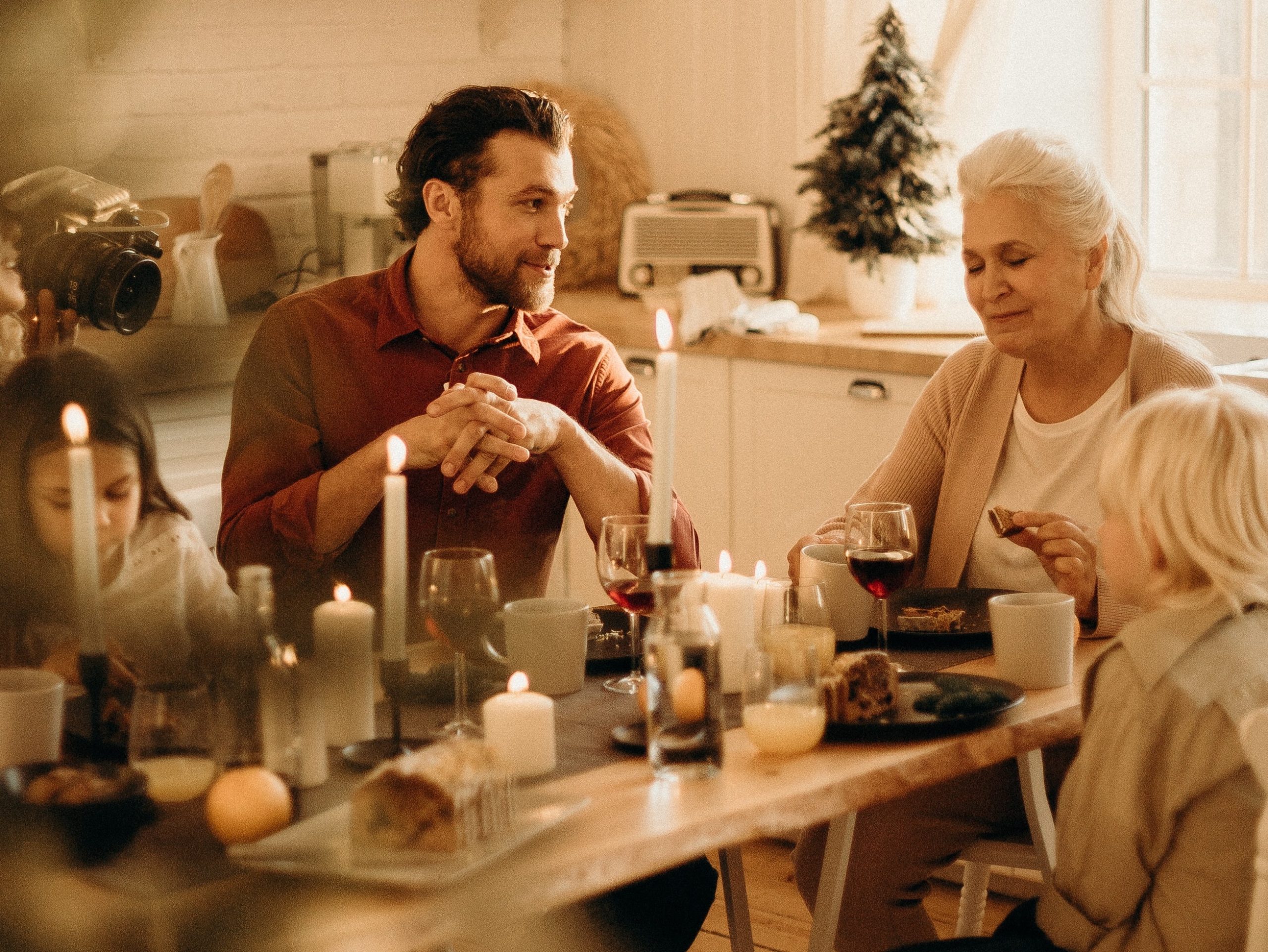 Thanksgiving is a time for family celebration and gathering. While we associate this holiday with turkeys, pies, and football in the modern day, the history of Thanksgiving actually starts in the 1620’s and it’s been an American tradition for 400 years! This year, Thanksgiving falls on Thursday, November 25th and it’s a great opportunity to honor this traditional American holiday with the story of the first Thanksgiving and historical facts.

When did the tradition of Thanksgiving begin?
The first Thanksgiving celebration occurred in November of 1621 at Plymouth, Massachusetts between the Plymouth colonists and the Wampanoag Indians.

What is the story of Thanksgiving?
The Pilgrims came over on the Mayflower in 1620, and after a harsh first winter of disease only half of the passengers lived to springtime. During the following spring, the Pilgrims were approached by an English-speaking member of the Pawtuxet tribe named Squanto. Squanto taught the Pilgrims how to grow corn, catch fish, and even became an interpreter between the Pilgrims and The Wampanoag Tribe. When the Pilgrims’ first corn harvest was a success in the fall of 1621, they invited the Wampanoag to celebrate with a feast that lasted three days – hence the first Thanksgiving.

When did it become an official holiday?
In 1789, President George Washington issued the first Thanksgiving proclamation to be held on Thursday, November 26th of that year. Succeeding presidents also designated days of thanks during their presidencies, but it wasn’t until 1863 when President Abraham Lincoln proclaimed a national Thanksgiving Day to be held each November.

We wish everyone a happy and healthy Thanksgiving Day!

Or read the Smithsonian article, “How to Tell the Thanksgiving Story on Its 400th Anniversary” by David Kindy.

MANAGING HEALTHY PORTIONS DURING THE HOLIDAYS

The holidays are a time we experience love and affection through food. However, it is easy to fill up on holiday cheer and deviate from the progress you have made to build a healthier you. There are still ways to…

WHAT YOU NEED TO KNOW FOR MEDICARE’S OPEN ENROLLMENT

Having access to quality health care is important at any age, but it becomes especially consequential as we get older. Before you decide on your coverage for next year, it is important to compare the costs and benefits of the…