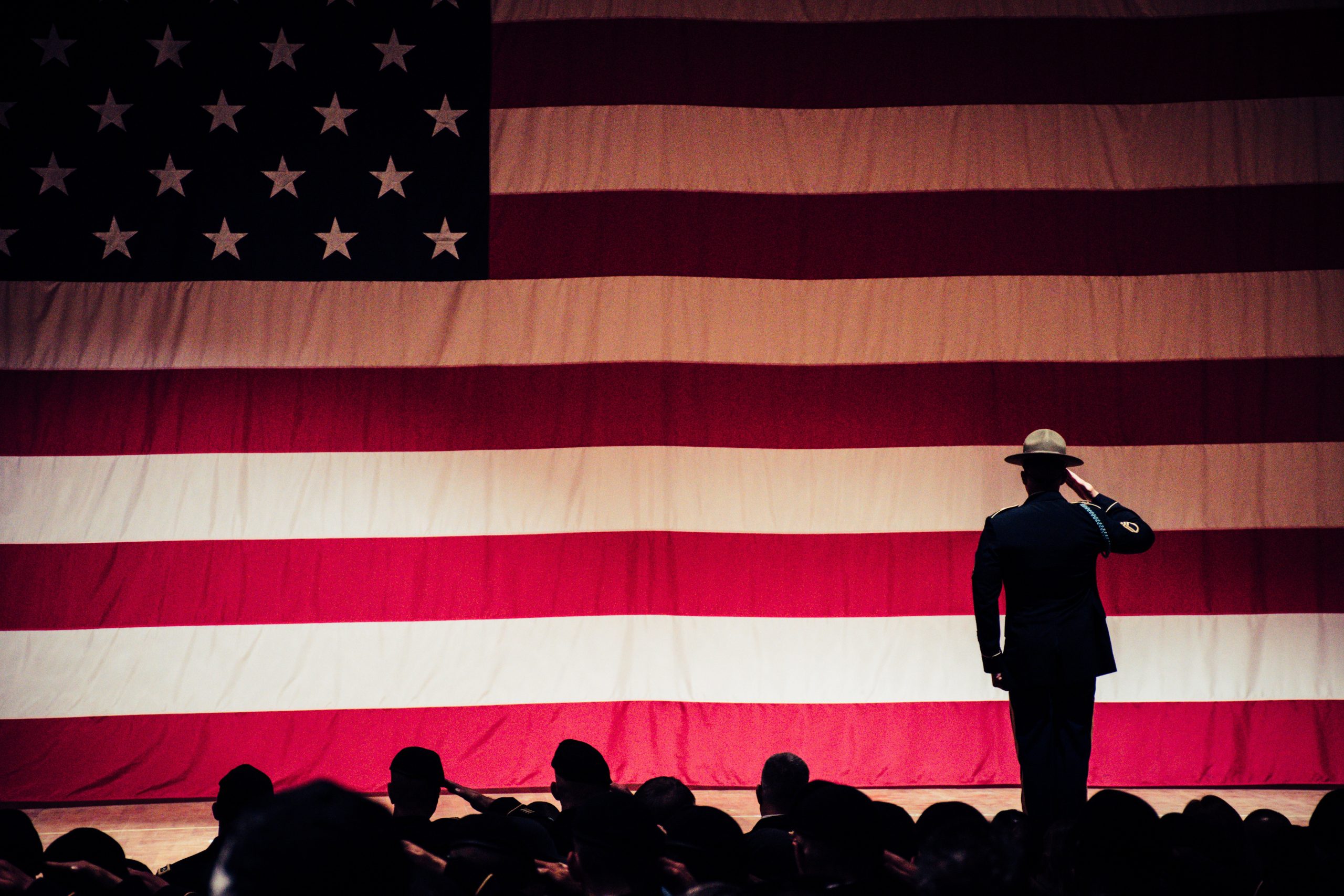 In honor of Veteran’s Day and the brave men and women who have served our country, we’d like to share History’s Veterans Stories with you in reflection of the sacrifices and service of our armed forces.

For all Veterans Stories, go to: www.history.com/veterans-stories.

“The skies over World War I-era Europe served as a brutal testing ground for manned aircraft. Though limited by their primitive machines, these “Knights of the Sky” went on to achieve some of the war’s most extraordinary—and often downright suicidal—feats of heroism. Get the facts on six of the Great War’s most celebrated airborne daredevils.” Read more

“During the attack on Pearl Harbor, U.S. pilots George Welch and Kenneth Taylor managed to get airborne under fire—twice—and shot down at least six Japanese planes between them.” Read more

The Most Harrowing Battle of the Korean War

“At the Chosin Reservoir, subzero temperatures were much the enemy as communists; frozen bodies were used as sandbags.” Read more

20 U.S. Presidents Who Served in the Military—in Uniform

“From George Washington to Dwight D. Eisenhower to John F. Kennedy, military veterans have risen to the nation’s highest office many times through history.” Read more

On behalf of Age Well CT, thank you to all veterans for your bravery and service to our nation.

Please find Resources for Veterans in the Health Insurance & Benefits section of our Senior Resources page.

The month of November brings attention to diabetes, a disease that affects millions of Americans and can ultimately lead to other serious health problems including kidney failure, heart disease, stoke, nerve damage, and other health problems. With over 30 million…

We have all faced a challenging year due to the pandemic. Now more than ever, our mental health is a top priority. Rather than focusing on the stress, isolation, and fear that many of us have faced during this year,…