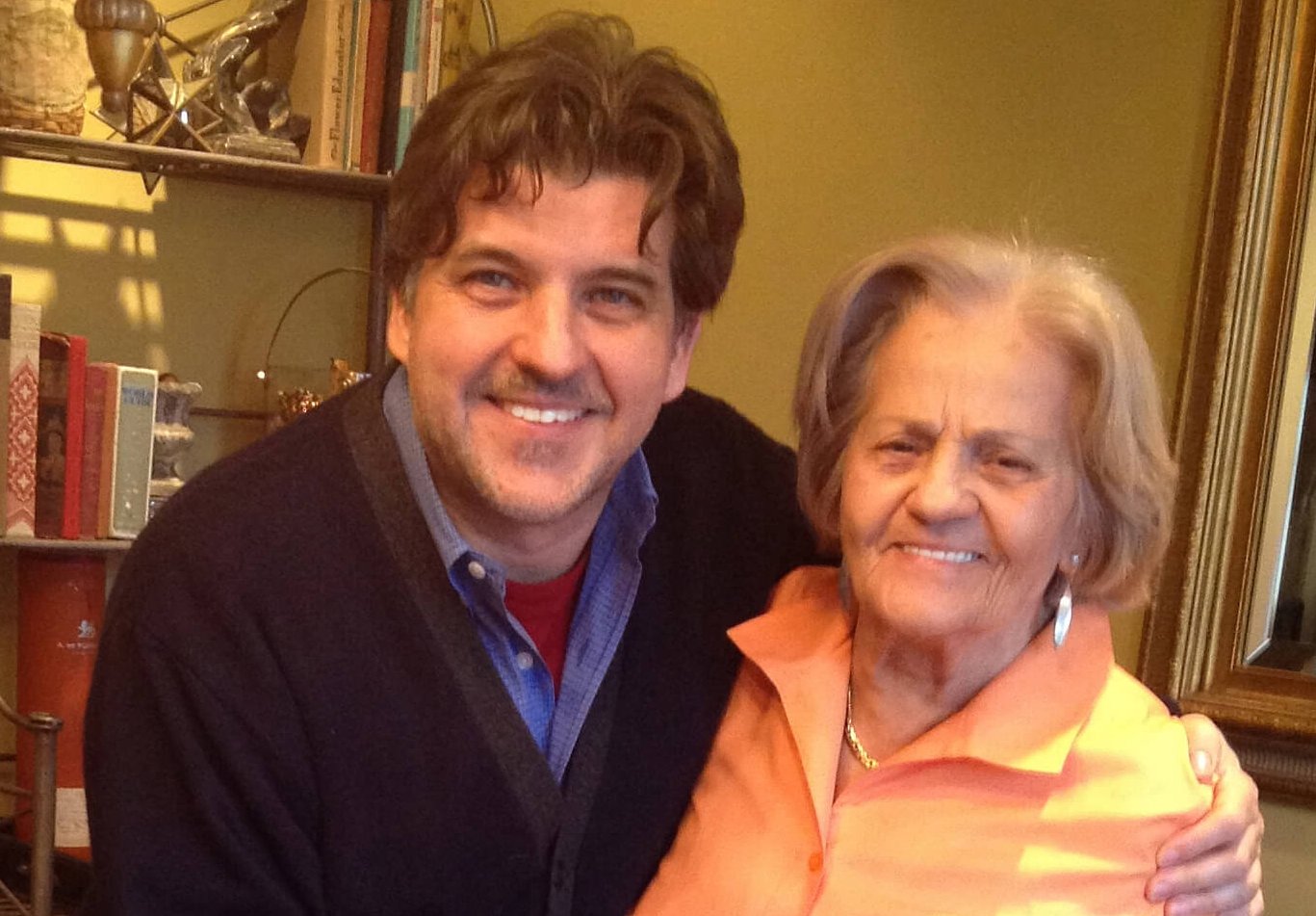 Fiercely proud, independent and tad bit stubborn, Marie hid her slipping memory from her son, Zoltan, and his wife for many years. Though little by little they started to notice signs when they would visit her in New Jersey. She was forgetful, letting go of hobbies that brought her joy and not attending to repairs needed on her home. Soon they began to travel from Connecticut to New Jersey every two weeks to see how she was doing and provide support. Zoltan, an only child, then talked about that gut-wrenching conversation you have with a loved one when it’s clear that living alone without support is no longer tenable. Marie didn’t have any family support in the area despite being a part of a large family with 60 or so cousins. As a matter of fact, all of her other family members are either deceased or back in Europe.

Marie, a barely 5 ft. tall, dynamo, came to this country with her sister as a poor immigrant who worked her way up. They arrived in the US in November of 1957 without coats as they had sold them for money in Yugoslavia. She was accustomed to going without possessions as growing up she shared one pair of shoes with her sister and consequently, could only attend school every other day. Upon arrival to this country they both got jobs in a factory and eventually used their moxie and savings to become “serial entrepreneurs” going to beauty school, opening a salon, a store and then a bakery.

At the age of 81, Marie agreed to move closer to her son, who had found a small cape for her in Newtown, Connecticut. With her dementia progressing it soon became clear another change was in order. They sought the services of home health aides whom they paid in full out of pocket. After two years, that became cost prohibitive so they got connected to the Connecticut Home Care Program for Elders (CHCPE) state-funded portion. Through CHCPE, which involves Marie contributing to the cost of care, she now receives almost around the clock care. The quality of care is exceptional said Zoltan. “We feel really blessed that the people who do this kind of work are just wonderful.”

However, now at the age of 87, Marie has depleted her savings and assets and is in the midst of applying for Medicaid. Her dementia has progressed to the point where she can’t focus on anything and she’s very weak, but happy living near her son and his wife, in her home and surrounded by a caregiver she loves and calls her “daughter”.

“Without Medicaid paying for CHCPE, my mom’s life would be terrible and she’d be living in a nursing home. We would be juggling our lives as well and running out of our own money. Stress levels would be horrible. Our lives shortened. CHCPE is a Godsend”.

Learn more about these programs:

Other “Aging in Place” Resources

It’s time to come out of winter hibernation and start enjoying all that spring offers right here in western Connecticut! We’ve put together a list of some interesting upcoming events. Of course, you can also check out our Events Calendar,…