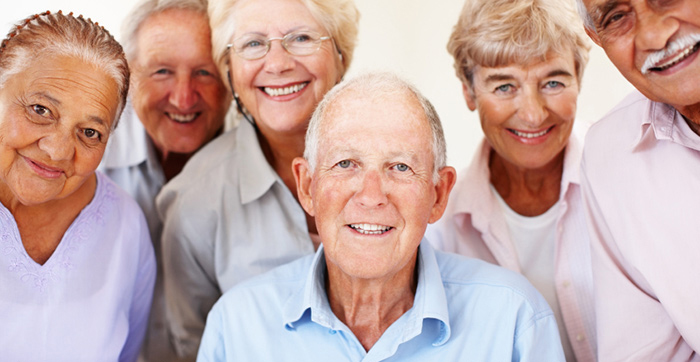 Back in April, the Administration on Aging, which is part of the Administration for Community Living, released their 2017 Profile of Older Americans. This profile is an annual summary of the latest statistics on the older population in the United States and it is based primarily off of data collected from the U.S. Census. Also, the profile provides insights on changes in demographics of the population over age 65, including 15 topical areas such as population, income, poverty, education, and health.

According to the 2017 Profile of Older Americans, one in seven Americans are 65 or older and, in 2 years, 56 million people will be over the age of 65. Some other highlights of the profile include:

To see more interesting statistics as well as learn more about the demographics of older Americans, you can read the entire 2017 Profile.

The Administration for Community Living, which includes the Administration on Aging, is an operating division of the U.S. Department of Health and Human Services. The agency works with states, localities, tribal organizations, nonprofits, businesses, and families to maximize the independence, well-being, and health of older adults as well as people with disabilities.

Get out your calendar and come join us! Our Senior Centers in Western Connecticut have some wonderful trips planned for the upcoming months that will help you stay active and social this summer. Here are some interesting trips and very…

Who doesn’t love the summer months? The warm weather, sunshine, backyard barbecues, outdoor adventures, and spending time with family and friends, all combine to make this stretch between June and September some of the best of the year. Summer is…