AGE-FORWARD CITIES FOR 2030: THE BIG CHALLENGE 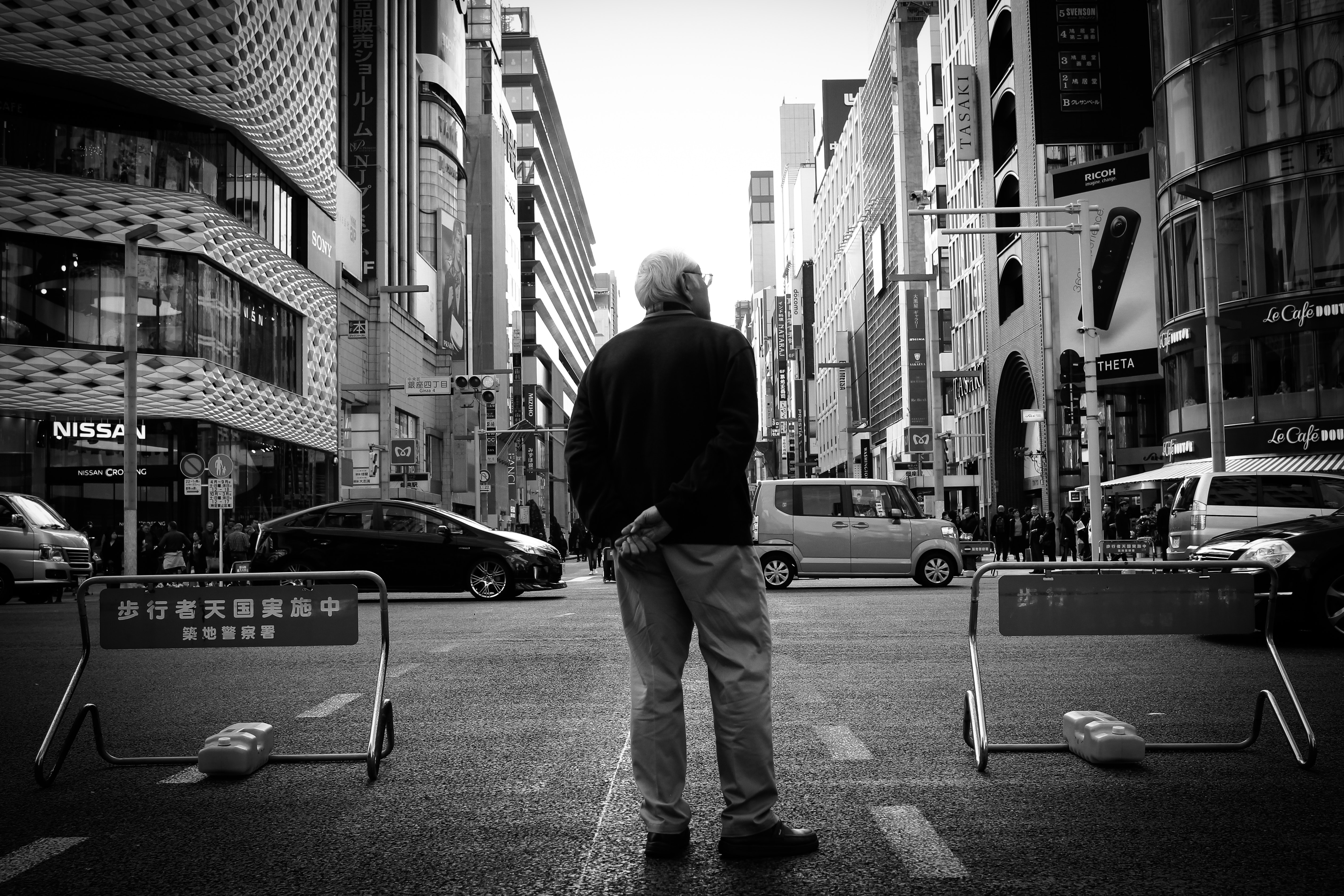 By 2030, roughly three of every five people on the planet will live in cities. How prepared are cities to serve their older residents? Based on a newly released report, Age-Forward Cities for 2030, the answer seems to be: not very.

But, according to the report’s authors, Nora Super and Caroline Servat at the Milken Institute Center for the Future of Aging, a few large and small U.S. cities get it and have launched practical initiatives to become more age-friendly. They include New York City, Los Angeles, Pittsburgh, West Sacramento, Calif., Louisville, Kansas City, Mo., Washington, D.C., Chicago and Tampa, Fla.

Added Servat, the Center’s associate director: “We found mayors rarely mentioned older adults in connection with the economic growth of their communities. That’s a missed opportunity.”

To learn more about this report, read the full story on  Next Avenue

We were thrilled to be invited to the new Newtown Senior Center to interview a dedicated member of the community and Café Manager, Lee DeLucia. It was a pleasure to talk with Lee to learn about her life and what…

GRANT WILL SUPPORT OLDER ADULTS WITH FOOD INSECURITY IN DANBURY

Connecticut Community Care recently received a $25,000 grant for an initiative to support older adults who struggle to afford food in the Danbury area. Food insecurity, or not having access to enough food due to a lack of money, transportation,…