BUSINESS AND THE FUTURE OF AGING 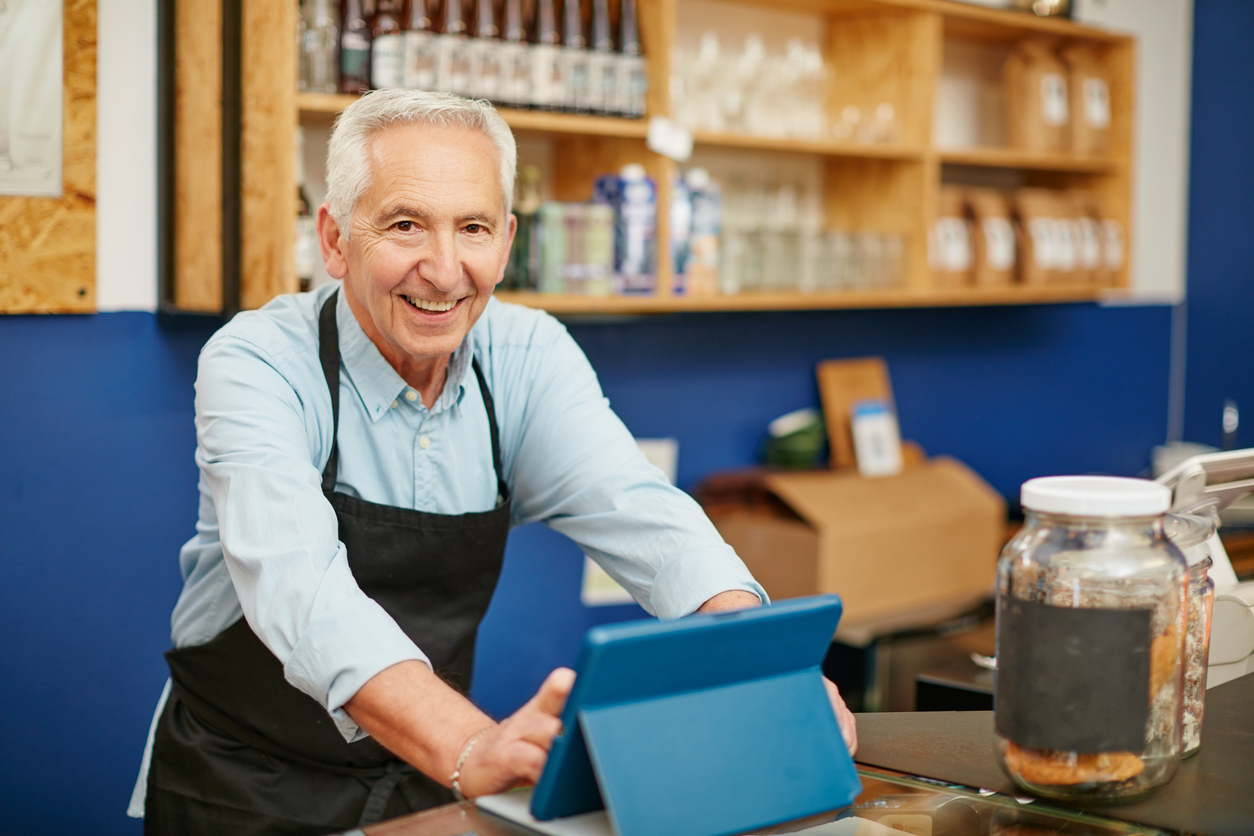 The Milken Institute is an independent, nonprofit and nonpartisan think tank that is dedicated to increasing global prosperity. It conducts research and holds conferences in order to improve the lives and economic conditions of those in the United States and around the world. In February, the Milken Institute’s Center for the Future of Aging published a report that focused on the opportunity an aging population presents for business, economic growth, and society as a whole. The report, titled “Silver to Gold: The Business of Aging,” is based off of commentary from participants at the 2017 Summit on Business and the Future of Aging. It included data and insights from multiple sources and identifies opportunities, innovations, human capital strategies, and forward-looking policies and practices to realize the upside of aging.

Most importantly, the report offered a fact-filled assessment of the growing economic power of older adults and the underutilized resource of mature workers. It also discussed health and productivity as well as offered a call to action for business leaders. Some other highlights included:

The report, along with “The Business of Aging”—an essay series published in collaboration with PBS Next Avenue and Forbes—is available online at www.milkeninstitute.org.

We had the pleasure of visiting the Brookfield Senior Center and chatting with one of its members, Eileen Sinkus. A delightful and upbeat “seasoned citizen” (the witty title she prefers), Eileen was a joy to speak with as we discussed…

Pursing your passion and seeking out new things to inspire you doesn’t have to end once you turn 50. Its never too late to reinvent yourself and find a second career that will enrich your life as well as give…