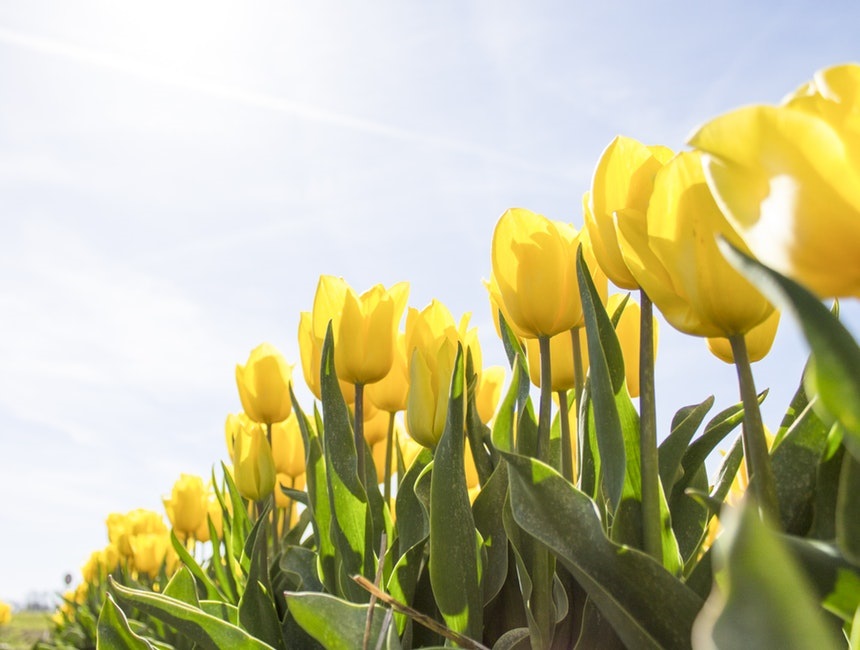 Every April, we take some time to appreciate mother earth and raise awareness of environmental issues. Earth Day was created in 1970 as a response to the growing concerns Americans had about the environmental conditions of our country. Gaylord Nelson, then a U.S. Senator from Wisconsin, developed the idea of a national day to focus on the environment after witnessing the damages that a massive oil spill caused in Santa Barbara, California in 1969. Senator Nelson was inspired by the protest of the 1960’s and he believed that if he could combine this energy with the growing public consciousness of environmental issues, then he would be able to push environmental protection onto the national political agenda.

Thus, Senator Nelson announced his idea for a “national teach-in on the environment” which was to be held on April 22nd, 1970. This first Earth Day was quite successful at bringing environmental issues to the forefront of politics as well as changing many Americans’ attitudes towards environmental policies. Since then, Earth Day celebrations have only grown and reached an international status in 1990. This year, the Earth Day campaign is shedding light on endangered species and ways to save animals from extinction.

Typically, people celebrate Earth Day by getting outdoors, participating in some local community service activities, or attending an educational event on an environmental issue. If you are looking for a way to get involved on April 22nd, check out the volunteer section under Activities & Work in our Senior Resources Center. Also, our local senior centers will be holding activities in celebration of Earth Day, so be sure to take a look at our Senior Center pages to see what they have planned.

MILLENNIALS: THE NEXT GENERATION OF CAREGIVERS

It is no secret that caregiving is becoming a role that everyone will fill at one point in his or her life. In fact, it is estimated that nearly 40 million Americans are currently serving as caregivers for a loved…

The New Milford Senior Center has recently formed an exciting new partnership! The Community Culinary School of Northwestern CT and the Senior Center have joined forces to revitalize the lunch program offered to seniors in town. On April 1st, they…