IT’S NEVER TOO LATE TO LEARN SOMETHING NEW! 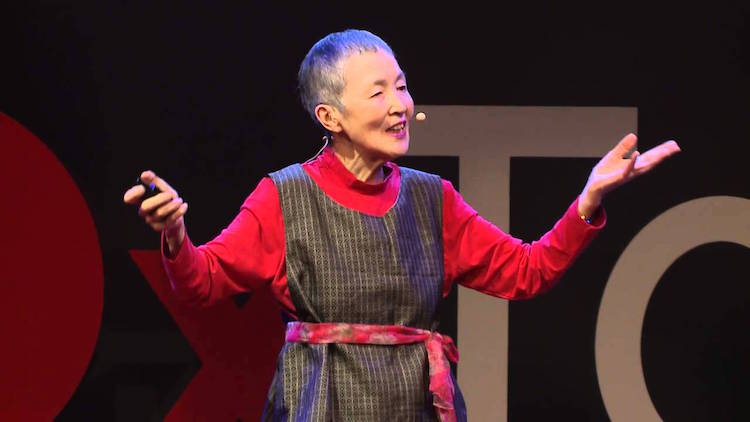 We are inspired by the story of Masako Wakamiya, who at 82 is the oldest developer of mobile games. She took her first computer class at age 60!

Wakamiya, a retired bank clerk from Japan, was frustrated by the lack of mobile games that catered to older adults. So she started taking a computer class and doing online tutorials to learn how to write software code.

She ultimately created a mobile game that is based on the Japanese doll festival, Hinamatsuri, a holiday that celebrates the health and well-being of girls. Wakamiya was the oldest developer to attend WWDC, Apple’s annual developer conference in San Jose, California.

Watch Masako Wakamiya tell her story at her TED Talk:

Watch her story on BBC >

Take a look at the amazing events at our local Senior Centers. Start learning something new!

5 FRUITS TO FIGHT INFLAMMATION THIS SUMMER

While you’re grocery shopping for your next summer picnic, consider the following fruits that’ll help you fight inflammation naturally. Inflammation of the body is your immune system’s response to what it considers potentially harmful, such as bacteria, viruses, wounds, or…